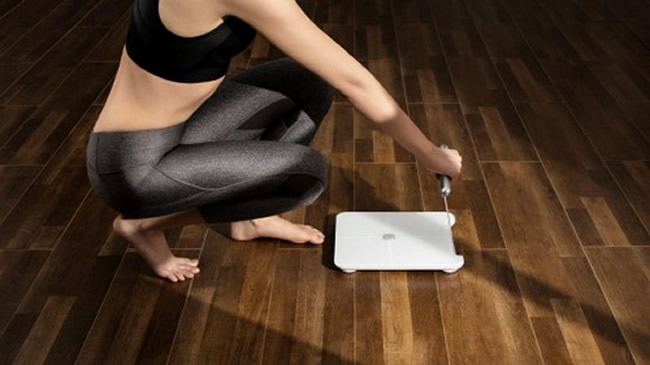 Today's office workers are sitting in front of a computer for a long time, leading to lack of exercise, and accompanied by a lot of stress, it is easy to enter a sub-health state, so more and more people start to exercise in the gym or practice yoga at home and observe body weight through the body fat scale.

Appearance design
Although body fat scales are not as prominent as white goods such as refrigerators and televisions, they are also part of the home environment.

The HUAWEI Smart Body Fat Scale 2 Pro is available in elegant white and gradient pink blue.Thegradient pink blue version uses optical coating technology to present a colorful gradient effect under the light, which is very beautiful. The surface is made of frosted glass, which has better touch and non-slip effect than ordinary glass. At the same time, the scale surface is divided into four areas by two lines that follow the traditional aesthetic concepts of symmetry and golden section. 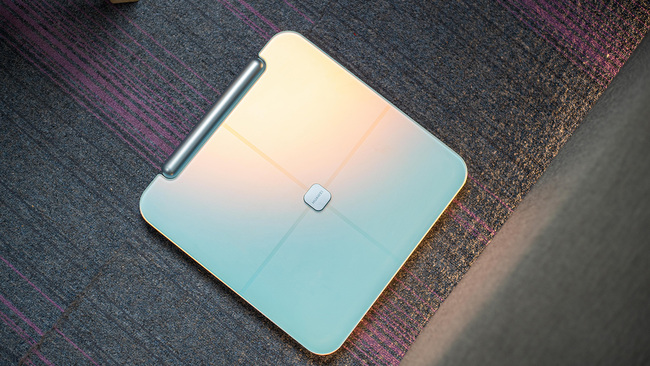 HUAWEI Smart Body Fat Scale 2 Pro has a size of 320 * 320 * 3.6mm and a large overall area. When you stand on it, you will feel more stable and comfortable. The sole of the scale adopts TPU material and adds fine texture, which is more slip-resistant and safer.

In addition, the place where the handle touches the scale surface adopts a magnetic return design, and the stretch line is made of Kaiserlav bulletproof wire, which has stronger toughness. 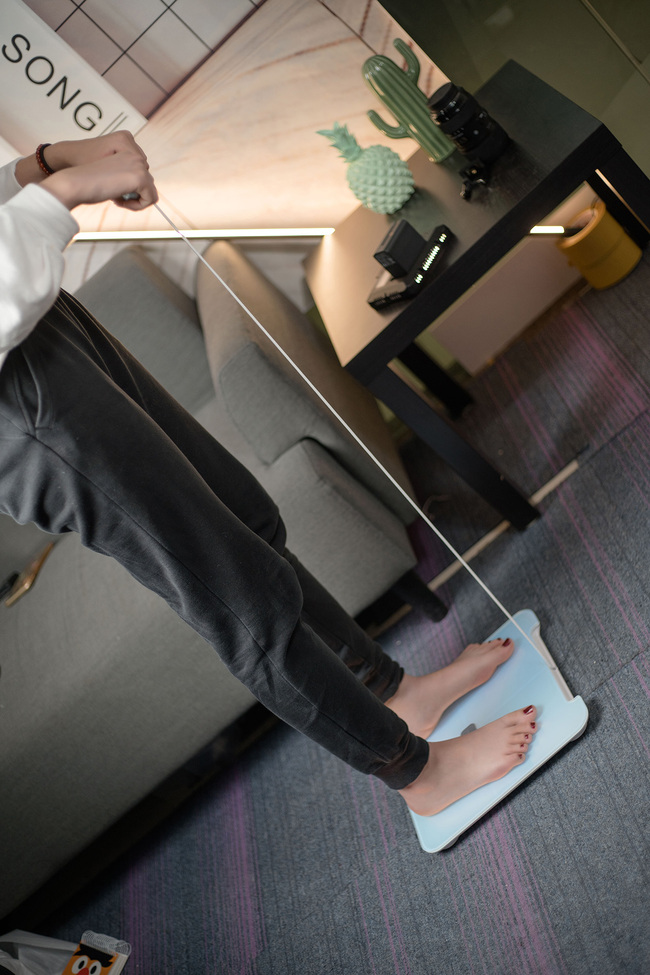 HUAWEI Smart Body Fat Scale 2 Pro supports Bluetooth &WiFi dual connection. You can use WiFi when you are at home, and connect to the cloud server via WiFi. In this way, you can open the APP to synchronize cloud measurement data anytime and anywhere after completing the measurement. HUAWEI Smart Body Fat Scale 2 Pro supports binding up to 5 mobile phone accounts. You can also add users through your account to help others manage measurement data. Each account supports up to 10 users.

Eight electrodes let you know more about the body
HUAWEI Smart Body Fat 2 Pro uses an eight-electrode solution. The four-point contact between feet and the scale surface is changed to two feet and two hands are in contact with the scale surface and the handle. There are a total of eight electrodes can simultaneously measure human torso data such as upper limbs, torso, and lower limbs. At the same time, combined with HUAWEI body composition detection algorithm, it can distinguish the body parts to give detailed body data. In addition to understanding the fat distribution, it helps users identify invisibility risk of obesity, as well as more help users understand detailed physical data such as skeletal muscle. 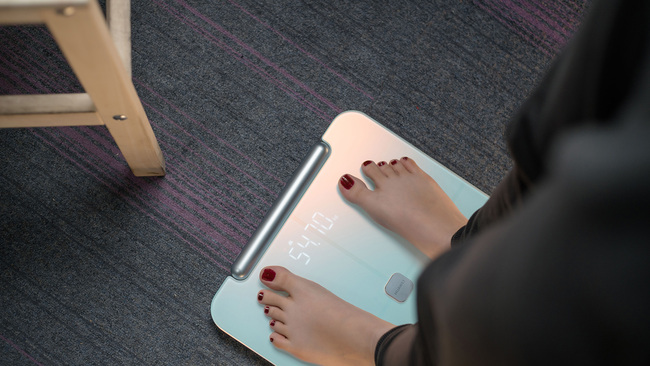 The HUAWEI Smart Body Fat Scale 2 Pro eight-electrode has a total of 14 overall indicators and 15 body indicators, and also gives very clear and comprehensive values about standard and non-standard.

Eight-electrode also has a powerful advantage that it can comprehensively and accurately test skeletal muscle. Skeletal muscle is a part of human muscle tissue and is the source of human kinetic energy and power. Muscle volume and weight directly determine the human's athletic ability and play an important role in regulating energy metabolism.

The four electrodes can only infer the overall skeletal muscle mass and cannot obtain local data, so it is impossible to accurately determine the health of the skeletal tendon. The eight-electrode can more accurately measure the skeletal muscles of each body segment, evaluate the balance and quality index of limb muscles, and give suggestions for improving skeletal muscles, including healthy diet and exercise programs.

The data showed that the limb skeletal muscle data of this test was only 6.7 kg / m2, which was relatively low. Because the general data show that men should be higher than 7.0kg / m2, women should be higher than 6.0kg / m2, otherwise the risk of sarcopenia is higher. Insufficient muscle mass will reduce the basal metabolic rate and immunity of the human body, accelerate aging, and increase the risk of diabetes and fractures. For the elderly, less muscle mass has a higher risk of falling. 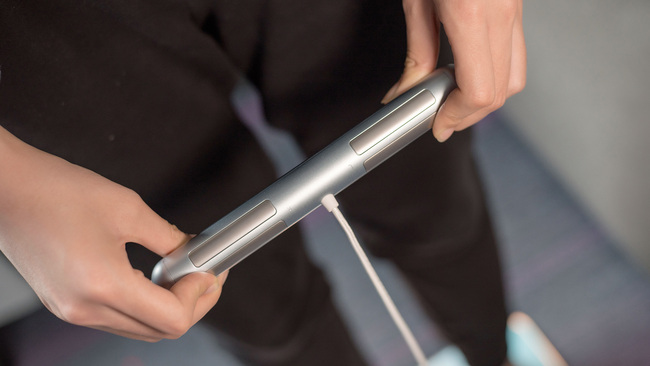 The recommendation is to increase the intake of high-protein foods such as chicken protein and fish. Perform strength training 3-4 times a week, such as squats, dumbbell exercises, etc. It can be seen that these suggestions include not only the diet and rest habits in daily life, but also professional sports suggestions, which are very specific and highly operable.

A big advantage of HUAWE Smart Body Fat Scale 2 Pro is based on HUAWE's massive data, so the authenticity of the data obtained is very high, and more intuitive is your various data indicators in the same age group. The most important thing is that HUAWE Smart Body Fat Scale 2 Pro will give specific suggestions for improvement, letting you know the direction of the next step if an indicator is low or high. Moreover, the advantage of eight electrodes can enable you to comprehensively and accurately understand various indicators of the body.