In the IoT era, the demand for products such as wearables and smart homes is rising rapidly, and the increasing Wi-Fi data transmissions also have higher requirements for the performance of routers. In order to meet users' needs for efficient Wi-Fi, Huawei launched the HUAWEI Router WS5200 quad-core version. 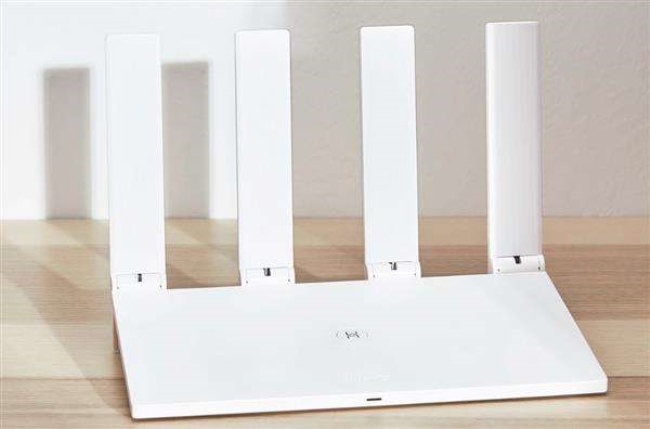 The HUAWEI Router WS5200 quad-core version has a built-in quad-core chip, 128M memory and 128M flash memory, and the forwarding performance is improved to 5Gbps, which is 4 times higher than the performance of the previous generation WS5200. In addition, the quad-core version also has a built-in dedicated Wi-Fi acceleration engine, which improves the router's 2.4GHz Wi-Fi + 5GHz Wi-Fi dual-band throughput performance by 50%.The powerful data processing capabilities of the Lingxiao quad-core bring higher speed, stronger stability, lower delay, and stronger anti-interference ability, allowing more devices to access the network stably and continue to operation with high speed.

Continuously enhanced wireless signal, perfect coverage of 120 square meters
Because the wireless network cannot completely cover a large area of house, the wireless network signal in some locations will be weak. In order to solve such problems, HUAWEI Router WS5200 quad-core version is equipped with 4 5dBi high-gain omnidirectional antennas, so the signal coverage area become wider. Not only that, the 2.4GHz and 5GHz Wi-Fi also have two built-in signal amplifiers respectively, which further enhance the signal quality, making the Wi-Fi coverage range up to 120 square meters, which is 50% higher than the previous generation WS5200. With the LDPC wireless error correction algorithm, to ensure lower error rates and higher efficiency in signal transmission, users can enjoy a high-speed and smooth Wi-Fi experience. 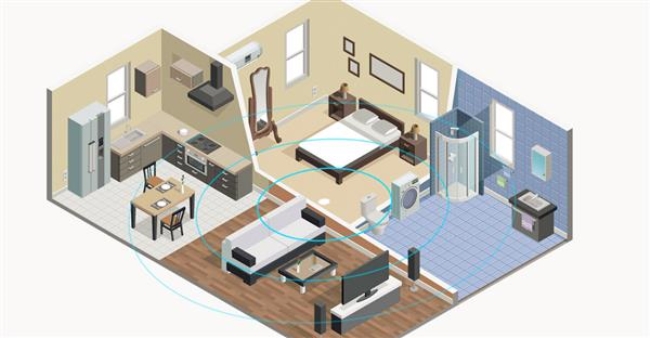 True dual-frequency full Gigabit, the setup steps are very simple
The HUAWEI Router WS5200 quad-core version inherits the true dual-band design, combining 2.4GHz Wi-Fi and 5GHz Wi-Fi dual band into one. It can select a better Wi-Fi frequency band automatically based on the real-time location of the terminal instead of manually switch frequency bands like traditional dual-band routers. At the same signal strength, the faster 5GHz Wi-Fi is preferred, which can bring users a smarter Wi-Fi experience.

In addition, the HUAWEI Router WS5200 quad-core version has an account password copy function. By connecting the WAN port of the old router to any network port of the new router, then can copy the account and password with one click and automatically connect to the Internet. 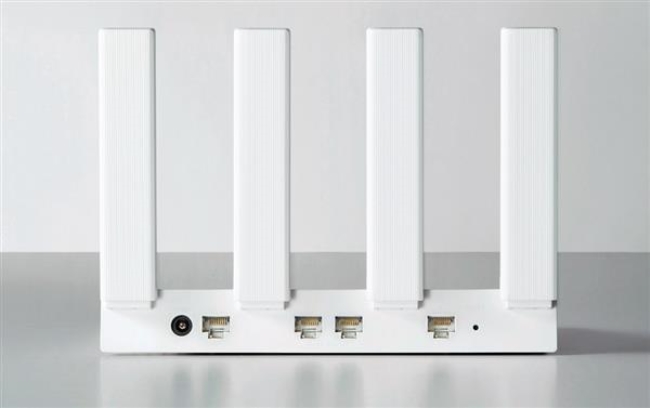 Intelligent interconnection, more secure and easy-to-use smart home hub
In 2019, Huawei's smart home ecological strategy was fully upgraded to a full-scenario smart strategy, based on a comprehensive layout of "entry + connection + ecology”. Huawei routers, as the connection center for smart homes, plays an important role in the implementation of Huawei's all-scenario smart strategy, which can guarantee the collaboration and interconnection of multiple categories of smart devices. 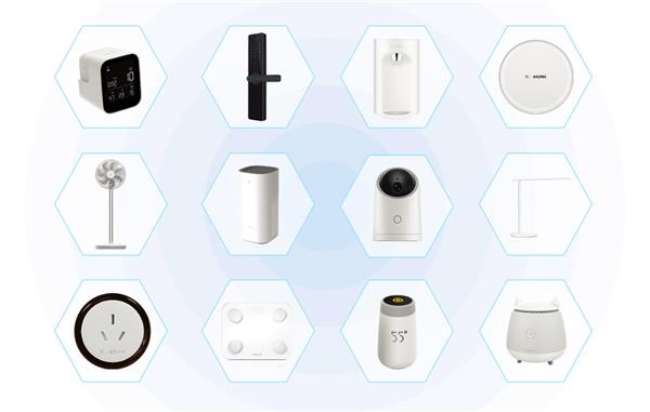 The HUAWEI Router WS5200 quad-core version supports rich plug-in platforms and smart home conversion protocols, breaking the connection barriers between products and having greater compatibility. At present, there are more than 200 manufacturers connected to HUAWEI HiLink, with more than 100 categories and more than 500 products. With the IoT acceleration engine function and HiLinK smart device non-secret access function, smart home devices can be controlled more conveniently.