The 46mm version of the Honor Magic Watch 2 is impressive with its rich features and comprehensive health monitoring, so how about the 42mm version with smaller dial and elegant appearance? Is it suitable for couples as a festivalgift?

Although the 46mm and 42mm versions of the Honor Magic Watch 2 belong to the same series, they are very different in design style. The metal enclosure of 46mm version is more technological and more tough than the 42mm version, so it is more suitable for techies or men; The round dial of the 42mm version is inlaid with integrated 2.5D glass, which has a very good view and touch feeling. In addition,the 42mm version is equipped with a 1.19-inch circular AMOLED touch color screen, and the screen display resolution reaches 390 * 390, which can clearly see the contents of the screen even in outdoor bright light. 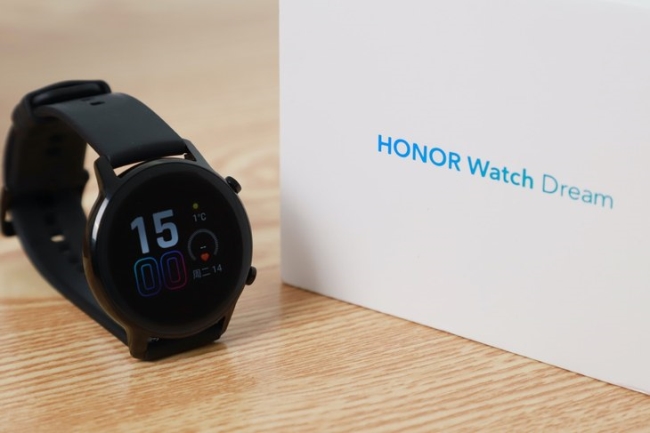 This time we tested is the 42mm agate black version. The material of the strap is skin-friendly rubber. The length of the strap and the strap hole are more suitable for users who have thinner wrists and like delicate and small things. At present, the strap is only have black, and I thought other color-matching straps will be released soon.From the appearance, dial, and strap design, the Honor Magic Watch 2 42mm version is aimed at customers who are after fashion. It is not only suitable for sports, leisure, business and other clothing, but it is also very suitable to attend various occasions. 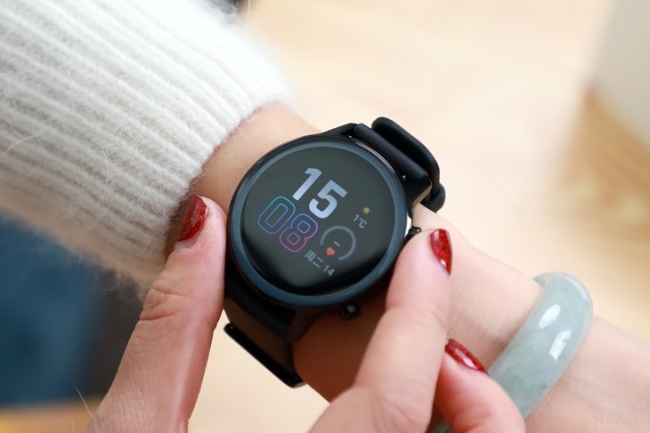 In addition to the visible fashion design, the Honor Magic Watch 2 also has a lot of smart functions, such as one-touch transmission function, which means that photos from the Honor mobile phone that supports NFC can be transferred to the watch as a dial face by one touch function. The user also can store multiple photos in it, each time you raise your wrist, a different photo will show up. At the same time, the Honor Magic Watch 2 also supports the dial market, there are lots of rich and exquisite dials for users to edit and choose.

In modern society, although watches are no longer simply devices for watching time only, watches should not be off-screen for most of the time. Now the Honor Magic Watch 2 has solved this problem very well. The always-on AMOLED display of Honor Magic Watch 2 series stay lit so we can glance at the time without the screen taking time to brighten. 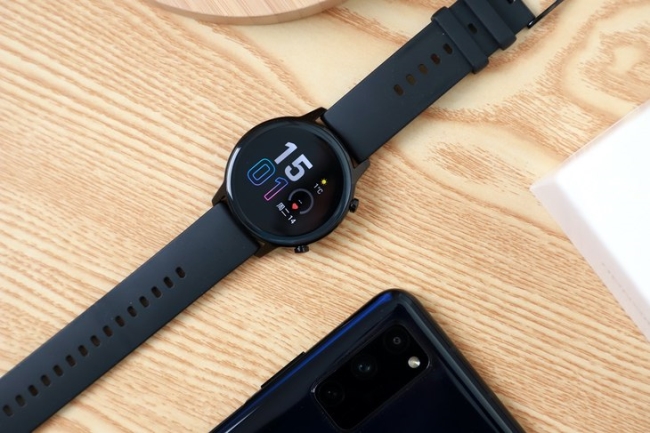 Although keeping the screen always on will consume some power, it will not affect the use of the watch. And the HONOR official said that the 42mm watch has a battery life of one week. With the heart rate monitor turned on for 24 hours, the screen always on, and proper exercise, the remaining power was 20% after testing for five days and four nights . In my opinion, if do not turn on the heart rate monitoring for 24 hours, only exercise + screen always on, we can use the watch for almost a full week. And the charging frequency of once every five days is acceptable, the user even don't need to bring a charging base when travels for a short period of time.In fact, the long battery life of the Honor Magic Watch 2 is mainly because of the new Kirin A1 chip. The characteristic of this chip is low energy consumption, and then cooperate with intelligent power saving algorithm 2.0 mode, which can reasonably allocate energy consumption according to different use scenario. 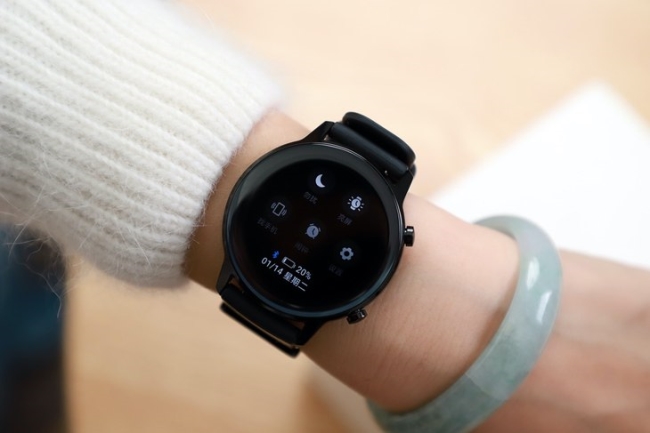 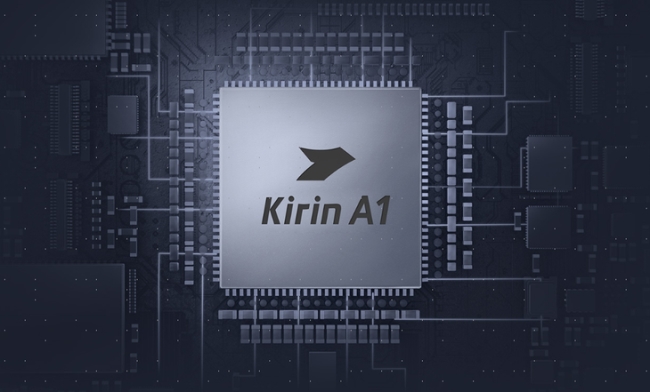 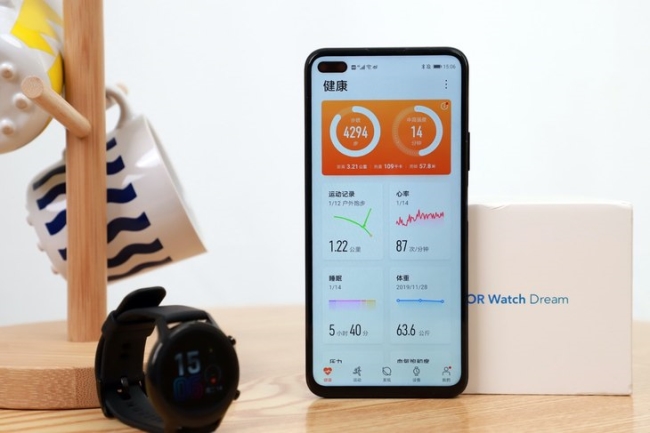 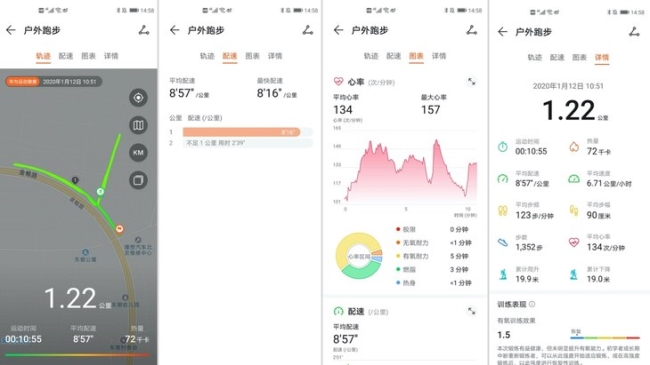 The Honor MagicWatch 2 42mm version is equipped with HUAWEI TruSeen ™ 3.5 heart rate monitoring technology, which can view and record the current heart rate status in real time. This feature is not only suitable for sports enthusiasts, business workers and the elderly also need to know their heart rate changes in timely.In addition, users can download the "Heart Health Research "App to checkpremature beats, realize 24-hour monitoring, and pay attention to heart health. 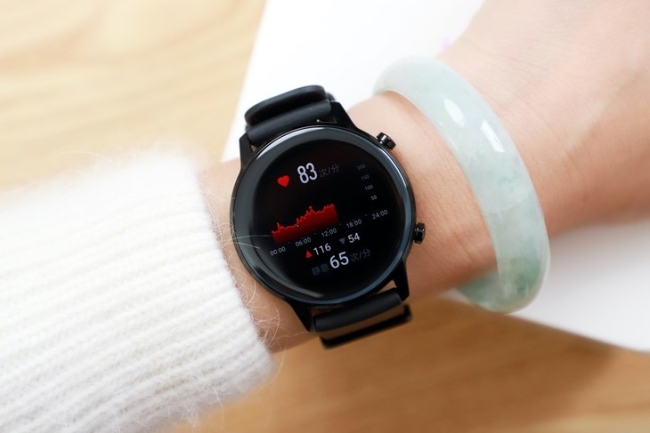 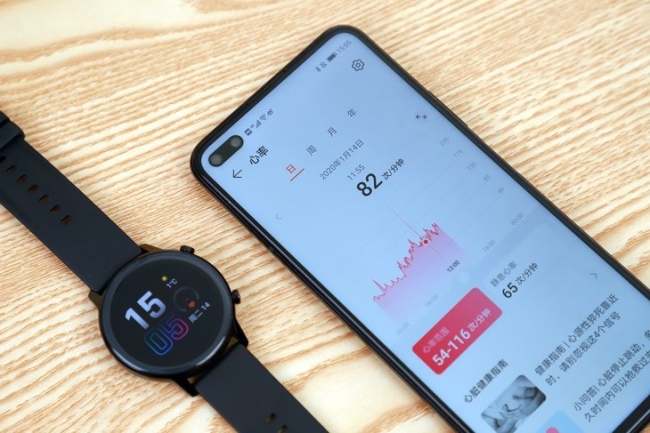 It is worth to mention that the Honor Magic Watch 2 42mm also supports monitoring of sleep apnea. Based on the continuous wrist heart rate and blood oxygen detection data of the wearer throughout the night, the watch can check for potential risks of sleep and breathing. Sleep apnea refers to the lack of oxygen in the body caused by the user's breathing air flow stopping for 10 seconds or longer during sleep. If this happens frequently, it will be harmful to the body. The Honor Magic Watch 2 smart watch will check the sleep apnea risk according to the collected user's apnea data, and provide professional suggestions and solutions to let users understand their body conditions.

In addition, the Honor Magic Watch 2 42mm also supports blood oxygen detection. Blood oxygen saturation (SpO2) is the percentage of the combined oxygen and hemoglobin capacity in the blood as a percentage of the total hemoglobin capacity, that is, the blood oxygen concentration in the blood. It is an important physiological parameter of the respiratory cycle and can reflect the oxygen supply status of the body. When the blood oxygen level is too low (for example, less than 90%), the user needs to rest or replenish oxygen in time.Scientific sleep monitoring has always been the advantage of Honor wearable devices. The Honor Magic Watch 2 42mm version uses TruSleep2.0 scientific sleep monitoring. Users can view the complete monitoring sleep structure, and the accuracy has been certified by authoritative professional institutions. Modern people generally have higher work stress, so it is necessary to pay attention to sleep and heart. 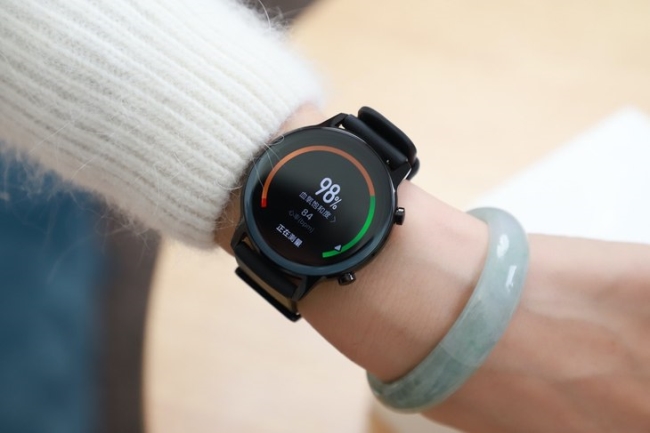 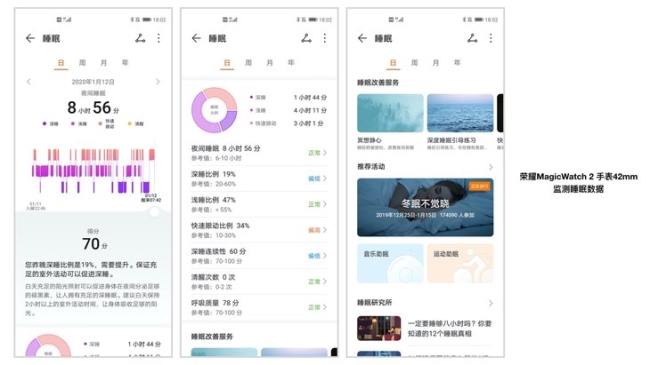 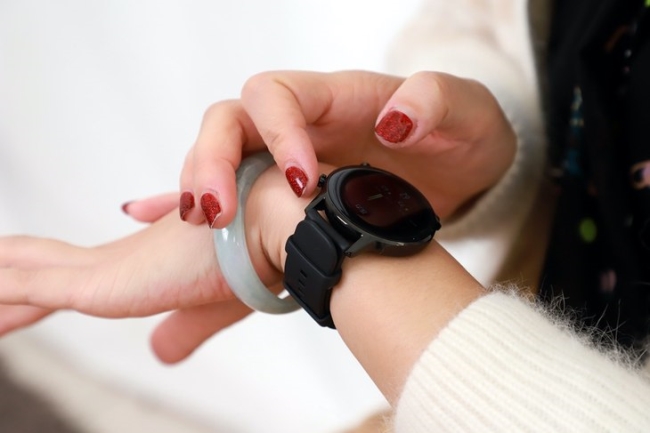