The global launch of the HUAWEI P40 series on March 26 redefines the camera performance of mobile phones once again. At the same time, people's perception of the aesthetic design of mobile phones in 2020 has also been changed. The new design of the HUAWEI P40 series has become the focus of discussion by consumers and many medias, and has also been highly recognized by mainstream foreign media and authoritative technology media.

At the beginning of the birth of the HUAWEI P series, design and photography were integrated into DNA, which has always led the fashion aesthetics and design trends of the mobile phone industry. Each generation of HUAWEI P series will create a color matching and ID design with very iconic symbols. This time, HUAWEI P40 Pro and P40 Pro+ used quad full-overflow screens for the first time, slightly curved around the screen and reshaped the R angle of the screen. The natural blend of luxurious streamline curvature and quad smooth edge not only achieves comfortable swipes and holding, but also has an excellent aesthetic form.

In exploring the colors of mobile phones, HUAWEI P40 series uses water as a design inspiration, bringing four new colors of zero degree white, deep ocean blue, dawn gold, and frost silver. While The HUAWEI P40 Pro is only available in black and white colors. For the first time, HUAWEI P40 Pro uses a precision ceramic back shell close to sapphire material, with a hardness of 8.5 and wear resistance.

Forbes commented that the gloss and frosted glass back cover used in the HUAWEI P40 series make people feel bright. Frost Silver has a subtle matte effect, which is the most attractive version and can prevent fingerprints.

Forbes also said that the bending degree of the P40 Pro and P40 Pro + four-overflow overflow screen is not as high as the waterfall screen of the Mate 30 Pro, but the advantage is that it provides the traditional volume buttons at the side.

Tomsguide, which is a brand website dedicated to commenting on high-tech products and recommending technology products. After experiencing the HUAWEI P40 Pro, it also said that the P40 Pro not only has excellent camera performance, but the visual effect of the four-overflow overflow screen is also very charming. 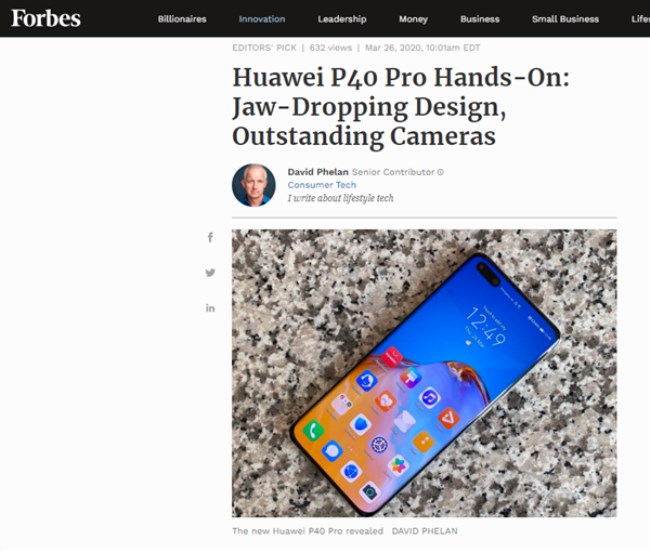 The foreign technology media website androidauthority also believes that the four-overflow screen not only looks unique but also very smooth to use. It feels very natural for fingers to slide in from the edge, because it is really "sliding in" instead of a sharp transition from metal to glass. 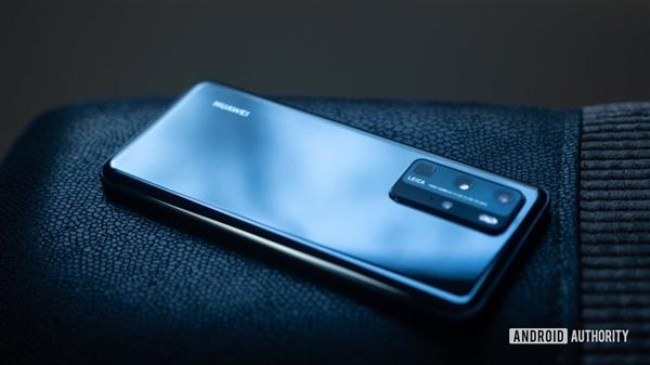 GSMArena is an online website that offers comprehensive and up-to-date mobile phone information, who also found after the experience that the P40 really fits the palm of the hand, and the excellent ergonomics provide a seamless touch. 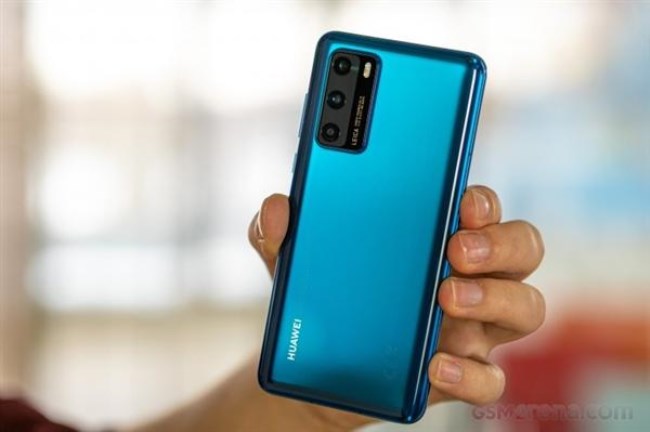 The Verge cooperates with Vox Media, covering the intersection of technology, science, art and culture. It also mentioned in the report that the application of the four-overflow screen makes the thickness of the border of the P40 Pro and P40 Pro + only a few millimeters. At the same time, the 6.58-inch OLED screen is also impressive, and it is very smooth when sliding on the screen. 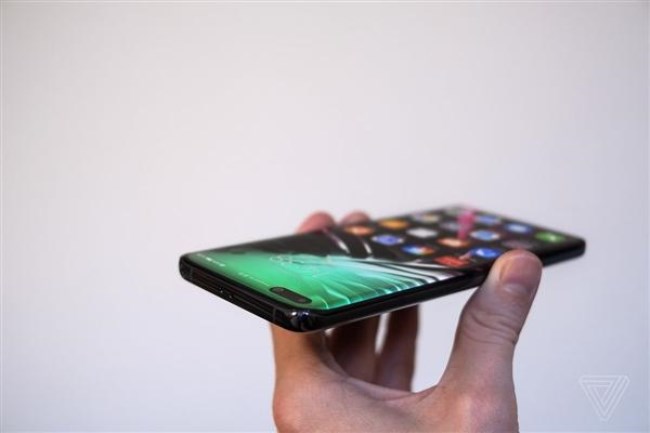 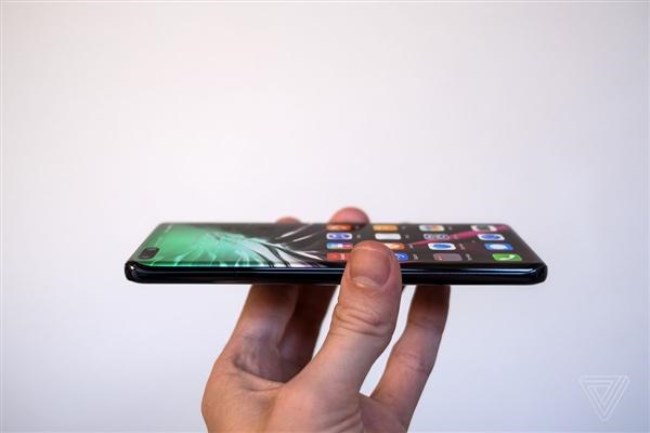 Techadar commented that the P40 Pro is a mobile phone with beautiful appearance. The design of the four curved overflow screens makes the visual effects of narrow bezels to be achieved on the top and bottom of the phone. The visual effect of Frost Silver is quite excellent, and its color will change from light silver to dark gray with the light. It looks better than the imaginary gray of the Galaxy S20 series, and can hide fingerprints very well. 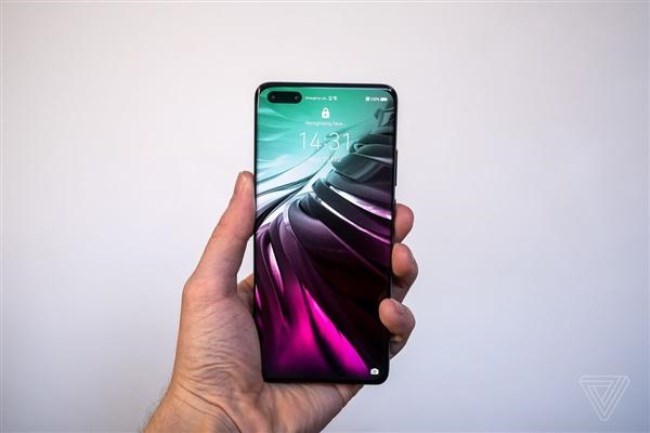 The HUAWEI P40 series inherits HUAWEI's pursuit and innovation of brand, aesthetics and design. In the early years, the aesthetic rules of the mobile phone industry were written by Apple. HUAWEI not only wants to rewrite the order of photography, but also wants to establish a new set of aesthetic logic. Nowadays, HUAWEI P40 series has a more fashionable appearance and fully upgraded camera performance, which has been unanimously recognized by domestic and foreign media, marking that the P40 series will become the vane of the new generation of flagship phones in 2020