HUAWEI P30 series evaluation: How is the first level of DxO?

HUAWEI P20 Pro firmly occupied the first place in the DxOMark list in 2018, but with the release of the P30 series, the ranking of the P20 series and other mobile phones can only retreat slightly. Of course, evaluating a flagship machine can't just look at the camera function. The overall development is what we want to see. Next, let's take a look at the comprehensive strength of the new HUAWEI P30 series.

HUAWEI P30 series does not use a comprehensive screen with digging holes or lifting structures, but uses a relatively conventional full screen of water drop screen. The HUAWEI P30 uses a 6.1-inch OLED water-drop screen, while the P30 Pro uses a 6.47-inch OLED dual hyperbolic water-drop screen. Both resolutions are 2340*1080, and both support the DCI-P3 wide color gamut. 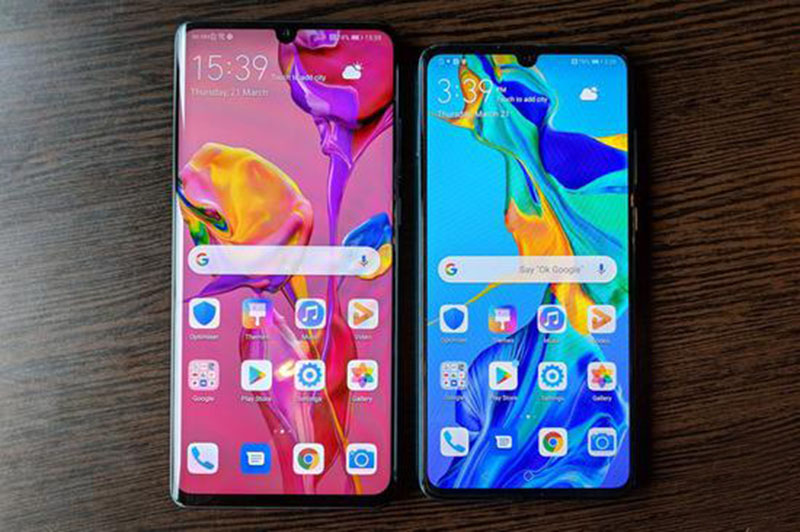 The HUAWEI P30 series body uses a diamond cutting process, which is slim and has a good grip. Moreover, the screen frame has been well controlled, in addition to the very narrow level on both sides, the chin part also achieves the first-class level of the Android camp. The front side of the P30 Pro has a water droplet width of only 6.64 mm, a forehead black side width of 3.36 mm, a machine width of 73.4 mm, and a weight of 192 g; the P30 has a width of 71.4 mm and weighs 165 g. 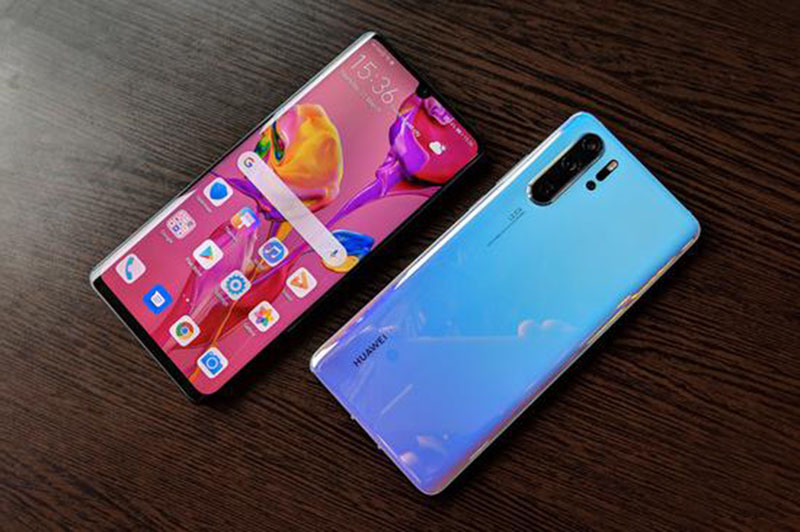 The overall appearance of the front of the phone body seems to conform to the rules and standards, but the four R angles are more rounded than the previous generation P20 series. The metal frame + double glass design has been used very well by Huawei, especially the hyperboloid glass design of the P30 Pro brings the exquisiteness and hand feel of the whole machine to a higher level. 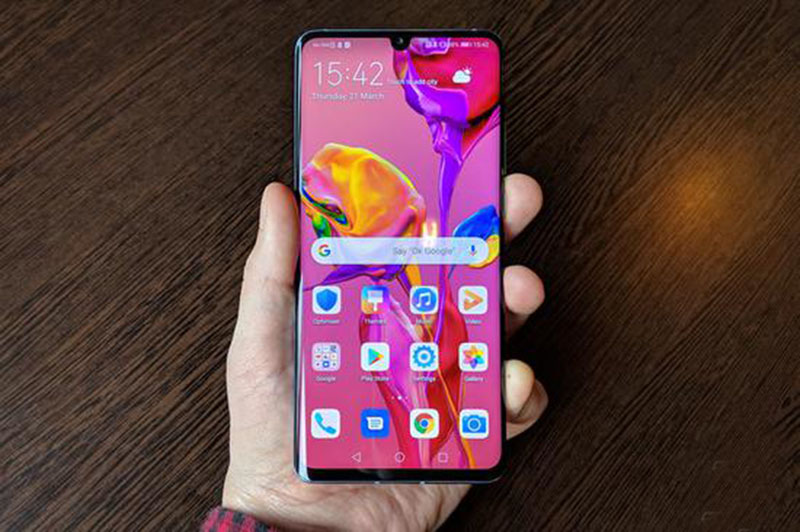 Due to the use of the water drop screen design, the lack of 3D structured light modules is also reasonable, but still retains the infrared face recognition function. For the first time, the HUAWEI P series adopts the mature screen fingerprint technology. With the double comparison algorithm, the unlocking speed is increased by 30%.

On the back, compared to the unified “exclamation mark” design of the P20 series, the arrangement of P30 series is different: The P30 triple camera are still arranged vertically, but the lower two-color temperature flash is made into strips; the P30 Pro is a vertical arrangement of triple camera, but the flash, laser focus module and the TOF lens forms a small "exclamation mark". 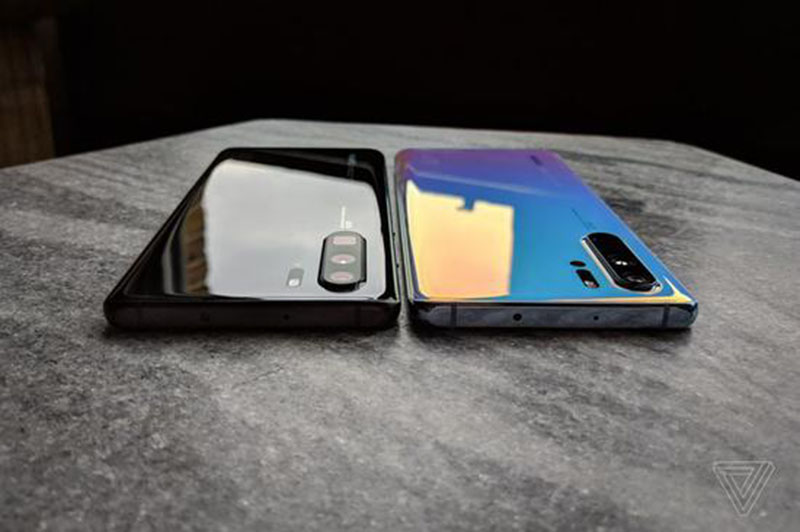 In terms of color matching, HUAWEI once again demonstrated their strong color matching ability, introducing a new optical texture that will reflect different luster as the changes of lights. HUAWEI P30 series has 5 colors, which are Amber Sunrise, Breathing Crystal, Aurora, Pearl White and Bright Black, satisfying all needs of consumers. 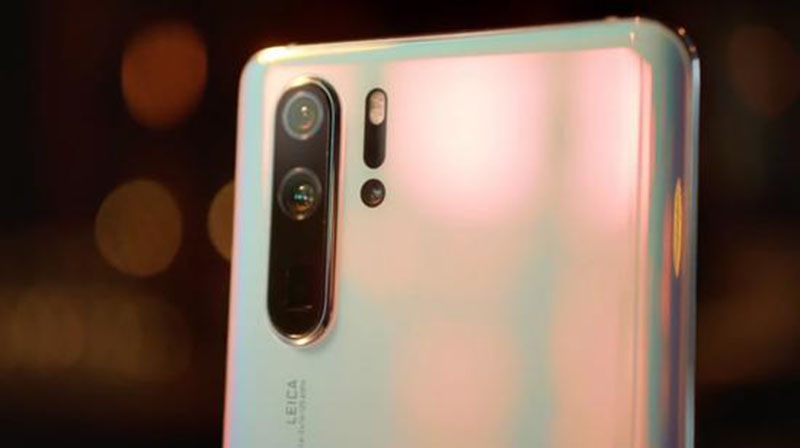 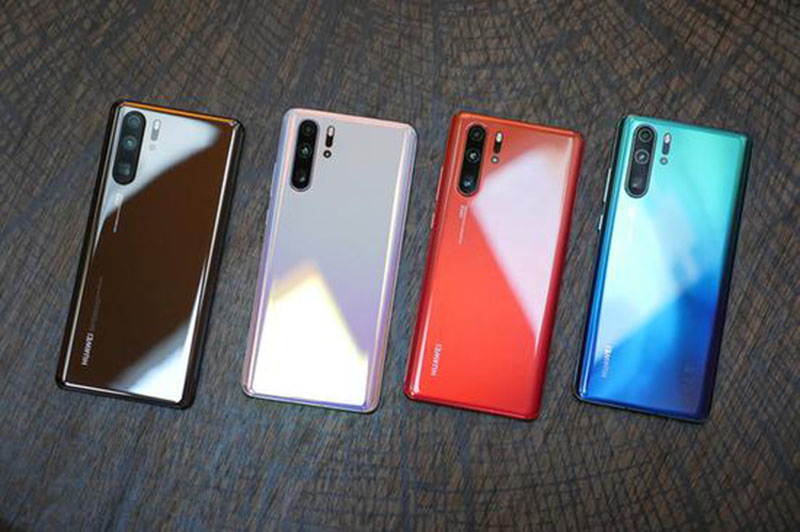 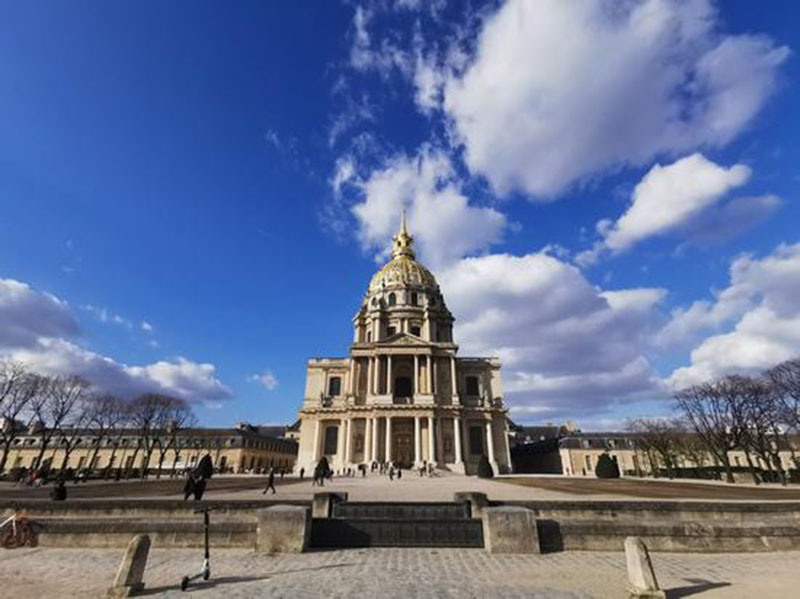 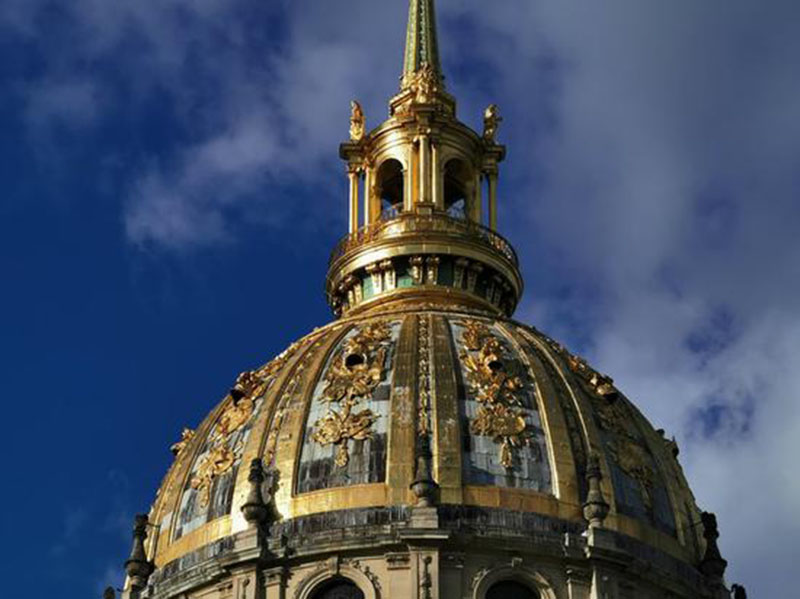 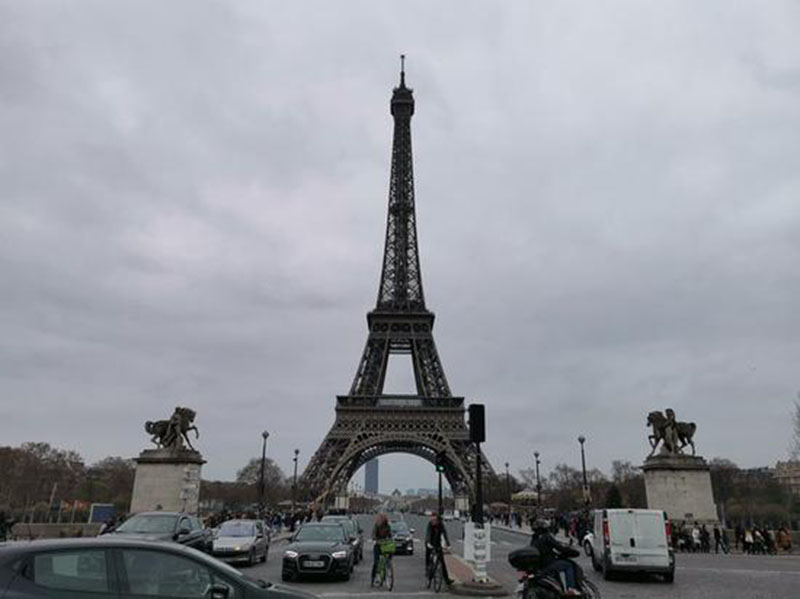 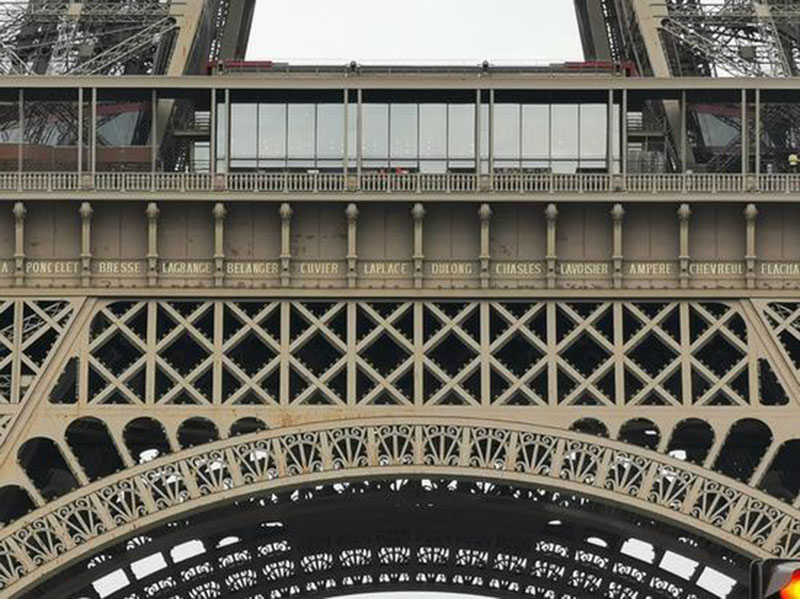 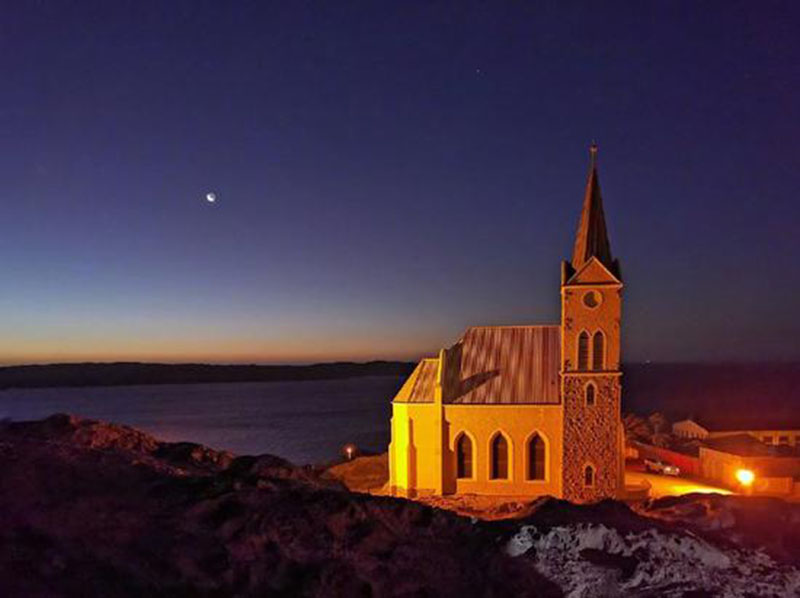 The HUAWEI P30 series has an impressive dark light performance, and the P30 Pro supports up to ISO 409600, which makes night shots even better. 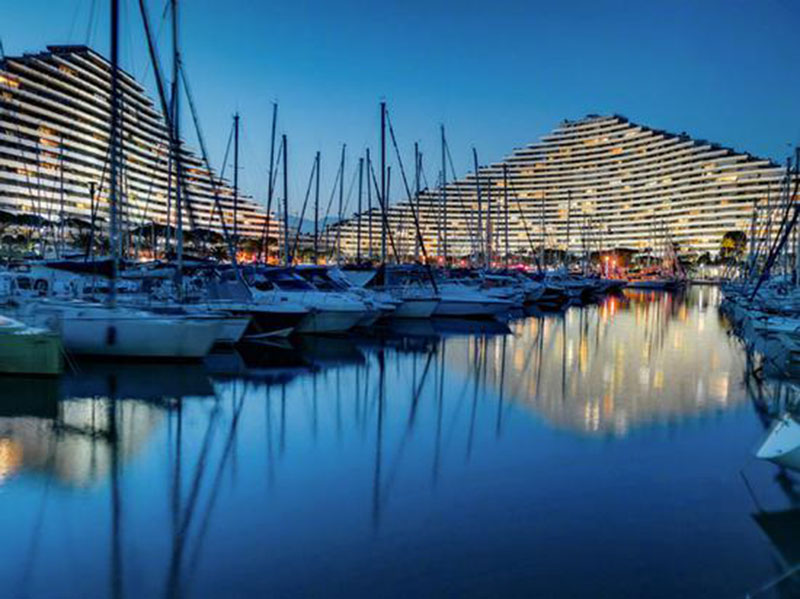 HUAWEI P30 series supports AI HDR+, which can optimize backlighting, so that highlights do not overflow, and can show details in the dark. 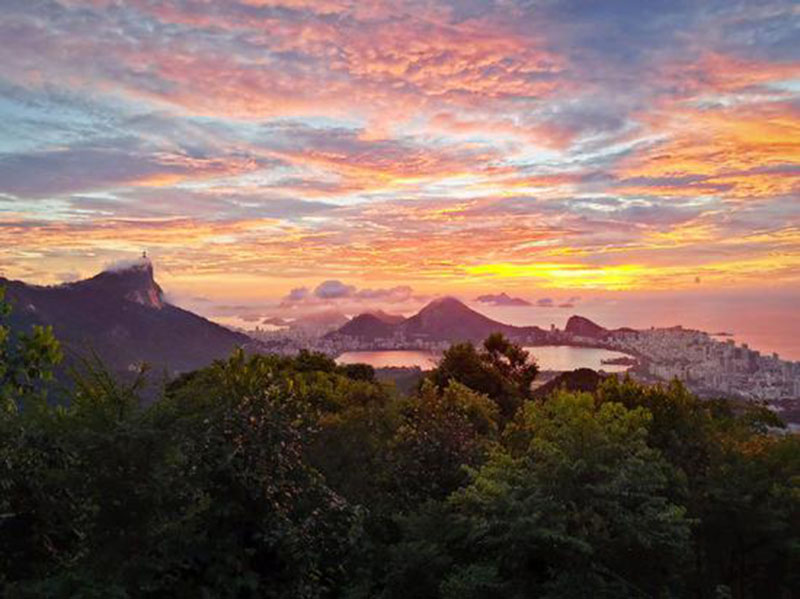 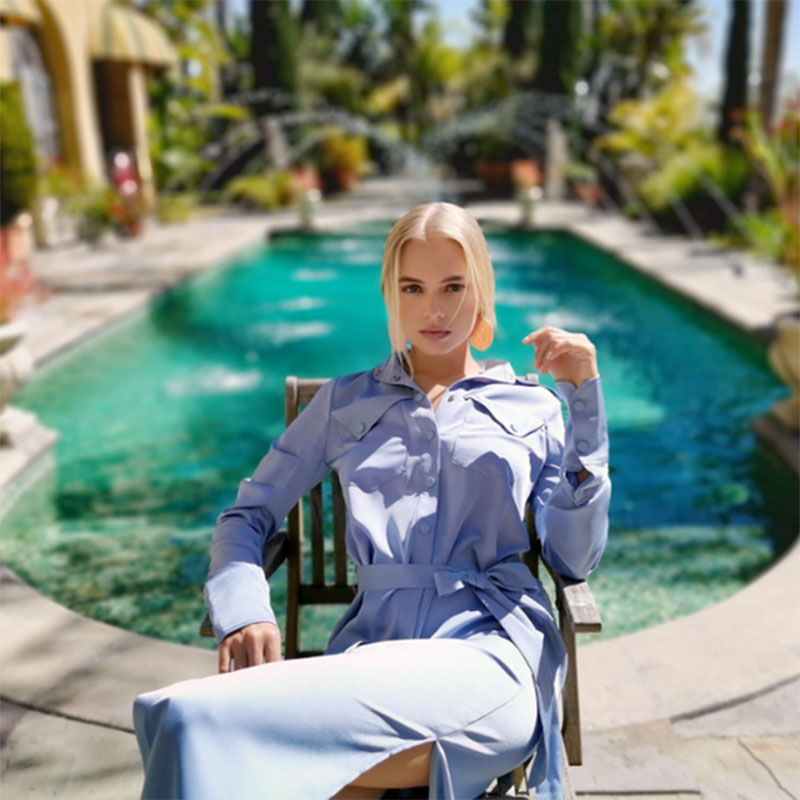 The HUAWEI P30 series is equipped with a 32-megapixel front-facing camera. With the AI ​​smart beauty algorithm, the self-timer is more attractive. In addition, AI HDR+ uses a precise portrait segmentation algorithm to optimize the sub-regional lighting of the face, combined with multi-frame synthesis and AI intelligent processing to make the face light more realistic and natural. 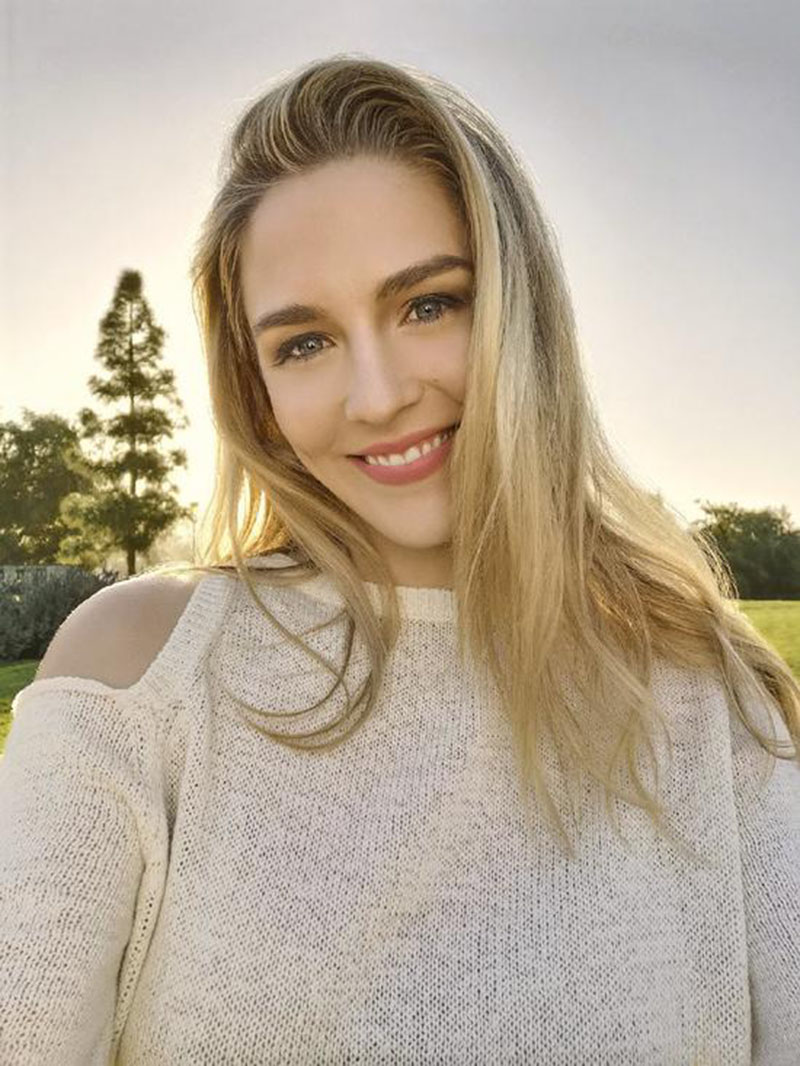 The HUAWEI P30 Pro is equipped with an equivalent focal length of 16mm Leica super wide-angle camera, which has a unique wide field of view and can capture spectacular scenery. 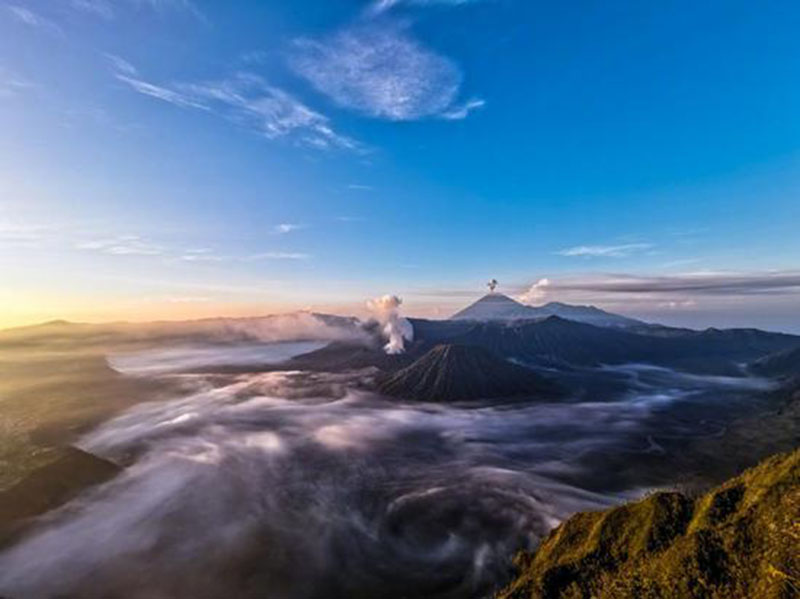 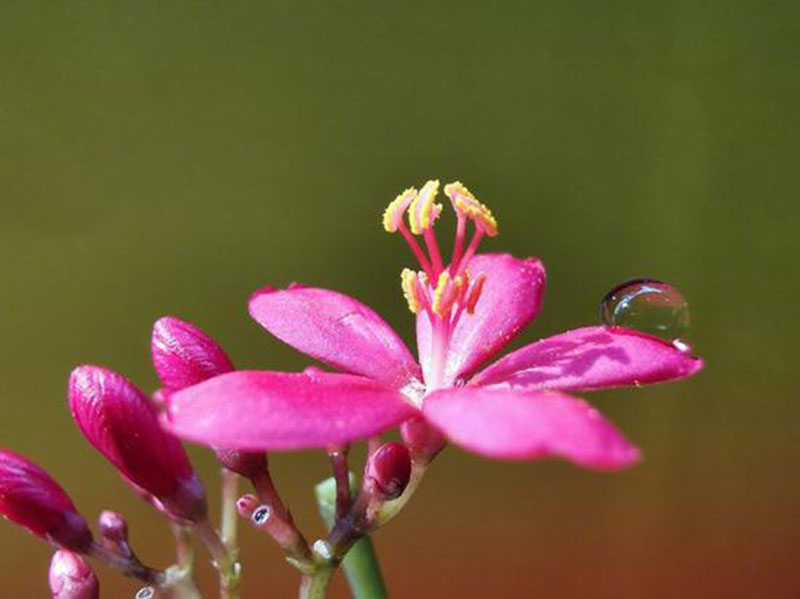 HUAWEI P30 series has made great efforts in video recording. Thanks to the powerful light input of the ultra-sensing sensor, the P30 Pro has a powerful night shooting capability, plus dual OIS optical image stabilization and AIS smart anti-shake, which can better capture the night light and shadow flow, get clear and stable images, and even it is easy to record videos while running.

In addition, HUAWEI P30 series also with innovative dual-view video, panoramic and close-up can be record at the same time.

The excellent image system of HUAWEI P30 series once again refreshed the DxOMark list. Huawei P30 Pro's DxOMark score reached 112 points, the photo is 119 points, and the video is 97 points. It is worth mentioning that the top three of the list are HUAWEI mobile phones. 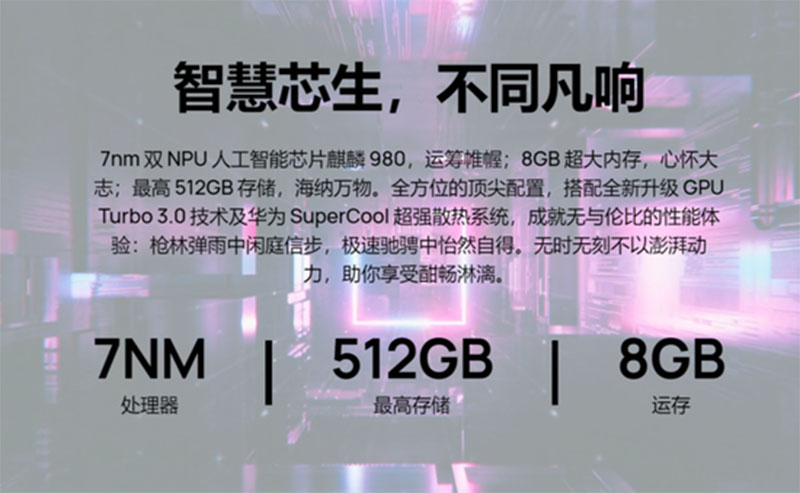 HUAWEI P30 series national version is configured with 8GB storage. The P30 optional storage space is 64/128/256GB, and the P30 Pro optional storage space is 128/256/512GB.It is worth mentioning that HUAWEI P30 series also supports dual-card dual VoLTE dual-channel. In other words, dual-pass is supported when both SIM cards are activated with VoLTE. This is also the embodiment of HUAWEI 's powerful communication capabilities.

At the same time, it has upgraded many new AI functions, such as AR measurement, and also upgraded the wireless projection screen and HUAWEI Share 3.0 function, which greatly improved productivity.

In addition, the performance and energy efficiency of HUAWEI P30 series have been comprehensively upgraded, added a revolutionary EROFS file system, speed and efficiency achieved a double breakthrough, also optimized for Top application scenarios, and first released GPU Turbo 3.0 technology. There is also a deeply optimized game experience that allows you to enjoy the game world.

The success of the P20 series and the Mate 20 series last year gave HUAWEI great confidence, which can be seen from the promotional slogan of the Huawei P30 series “Rewriting Image Rules”. There is no doubt that the HUAWEI P30 Pro has taken a new step in taking pictures, and it has also greatly improved the overall quality of the products, it is no objection to say that the Huawei P30 Pro is the benchmark for taking pictures of mobile phones.