The trend of smart bracelet update is moving towards a more deeply subdivided sports field. The HONOR Band 5 basketball version released this year, its biggest highlight is that this product not only can be worn as a smart bracelet on the wrist, but also on the feet Wearing records of running and basketball sports data makes the calculation of sports data more professional and accurate, especially suitable for basketball sports enthusiasts.

The HONOR Band 5 Basketball version uses a six-axis sensor to detect multiple sports index data. Its basketball sports monitoring function is jointly developed by Honor and the Chinese Basketball Teaching and Research Team of Beijing Sport University. When the HONOR Band 5 Basketball version is worn on the foot, the user can choose to enter the basketball mode and record the data of the entire game. After the game, the app will also display the performance score of the field to record the user's basketball efficiency while giving reasonable suggestions to the user.

The HONOR Band 5 Basketball Edition is equipped with a 0.5-inch PMOLED display, which looks very compact in hands. The round touch button on the front is responsible for switching the screen display. And the weight of the main body of the HONOR Band 5 basketball version only 6g, the whole weight about 13g (including the wristband), which is really lightweight. 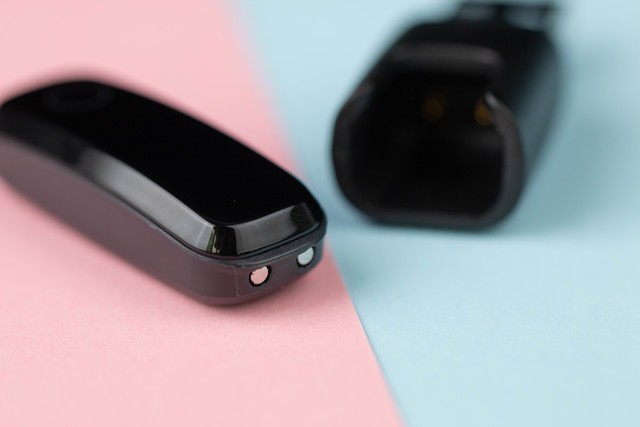 HONOR Band 5 basketball version supports 5ATM waterproof, you can wear it in showers, swimming pools and shoals without worrying about daily waterproofing. An arched design is used on the side of the core of the bracelet, which can be more tightly combined with the wristband, not easy to fall off during strenuous exercise, and enhance the beauty of the appearance.

App: Reasonable information at a glance
The HONOR Band 5 Basketball version is connected to the mobile phone via Bluetooth (currently only supports Android 4.4 and above), and you can connect the bracelet by downloading the sports health app on the phone. 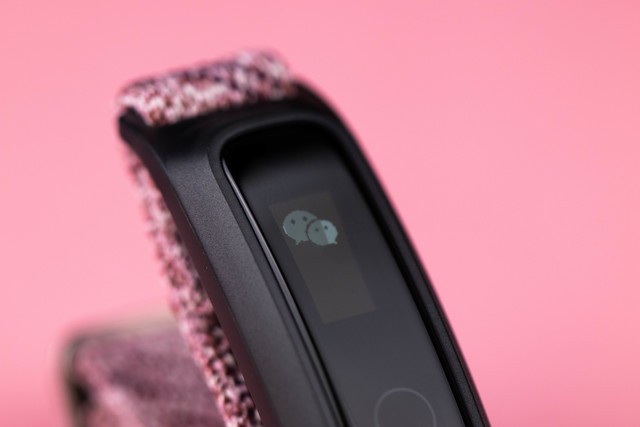 Sports Health App Main Interface
After connecting, you can view exercise data such as steps, distance, and calories, as well as various training modes, such as running, walking, cycling, etc., and the bracelet will calculate mileage automatically after starting exercise to display the user's movement track.

Basic function
After connecting with the APP, you can set some functions of the HONOR Band 5Basketball Edition in the software, such as sedentary reminders, alarm clocks, message notifications, calorie consumption, screen light up when the wrist is raised, and wearing method (wrist, running shoes switching).

Practical experience: six-axis sensor, intelligent recognition of basketball and running
The HONOR Band 5 Basketball version with a six-axis sensor. Most of sports bracelets are equipped with a three-axis sensor, which only can monitor the acceleration change range and change cycle to achieve step counting, but it cannot accurately reflect the posture change. The six-axis sensor used in the HONOR Band 5 Basketball Edition is composed of a three-axis acceleration sensor and a three-axis gyroscope, plus the support of Honor's high-precision algorithm，which can calculate the distance, length, and angle accurately，so that the trajectory of the object in space can be calculated.

The working principle of the six-axis sensor is to restore the precise attitude change of the object in the moving state by calculating the period and Rotation angle. Therefore, with the support of the six-axis sensor, the HONOR Band 5 Basketball Edition not only can measure basketball data, but also measure running data.

1.Wearing method
As a sports bracelet, the HONOR Band 5 Basketball Edition has two modes of wearing, wrist mode and shoe buckle mode, which is the biggest difference from ordinary bracelets.

3.Running mode
Turn on the running mode after the shoe buckle mode is turned on. When you long press the circle button to stop running, you can also view the running data in the sports health app.

Combined with APP data, the bracelet will provide seven professional running posture parameters, which are landing mode, landing impact, eversion amplitude, swing angle, stride, stride frequency, and landing touch time. The bracelet will also give analysis and suggestions from the research institute of the National Sports Bureau. Through the running posture parameters, users can use it as a reference, which not only can improve the running efficiency, but also reduce the risk of muscle and joint injury during running.

It is worth mentioning that you don't need to carry a mobile phone during running, you only need the bracelet body to calculate the movement data, and you can refresh the running data just in the mobile phone app after running. 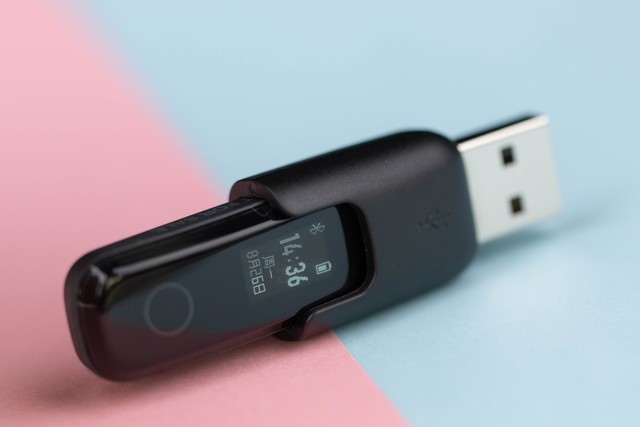 The HONOR official said that the HONOR Band 5 basketball version can work for 14 days and last for 21 days. In the two-day test experience, the shoe buckle mode was used for about 2 hours, the wrist-up bright screen and message notification were turned on, and the battery power was reduced from 100% to 90%. So it can be roughly inferred that the HONOR Band 5 Basketball Edition can be used continuously for nearly half a month, which is in line with the official's description. 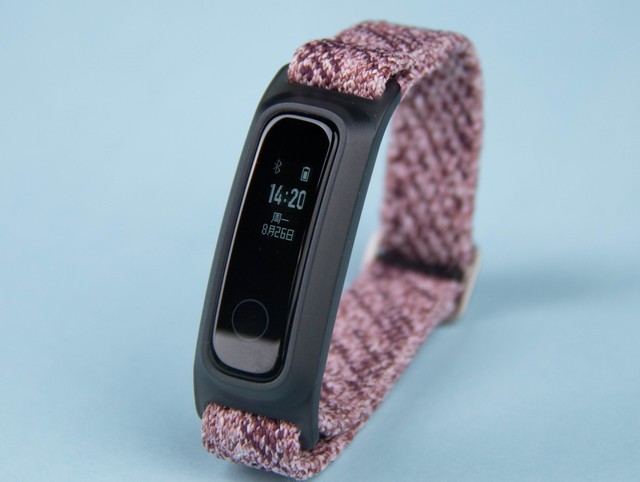 How to play new tricks in the shaped smart bracelet market? Honor ’s approach is to rely on powerful technology, with six-axis sensors as the core to bring more comprehensive and detailed data to users. In addition to professional guidance, HONOR Band 5 Basketball Version also has other functions that a smart bracelet should have. It is foreseeable that not only sports enthusiasts, the HONOR Band 5 Basketball Edition is suitable for everyone who insists on exercising.