HUAWEI FreeBuds 3 is a high-end TWS headset that is more suitable for HUAWEI phones than AirPods, Although the first month of 2020 has passed, there is no accurate information about the new smartphone launch conferences of major manufacturers, but it is certain that most flagship mobile phones will no longer retain 3.5mm headsets interface in order to seek new profit growth points. 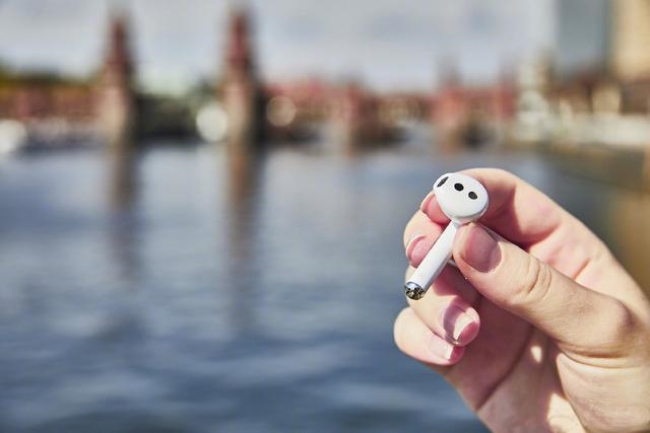 What about the latest generation of HUAWEI FreeBuds 3? In terms of appearance, it feels like a replica of AirPods. According to official data, a single headset of HUAWEI FreeBuds 3 weighs about 4.5g, which will not cause the ear canal to ache like the in-ear headphones because of long-term wearing. However, this does not consider the impact of listening to songs for a long time, it is better to wear it when necessary if possible.

Inspired by nature, the symmetrically round charging case is a feast for the eyes, and compact to hold or keep in the pocket, bag or anywhere. Available in white and black. The spring cover of the charging case is very easy to open and close, but the durability of its hinge needs to be improved. If possible, it is recommended to use a silicone case to protect the charging case. 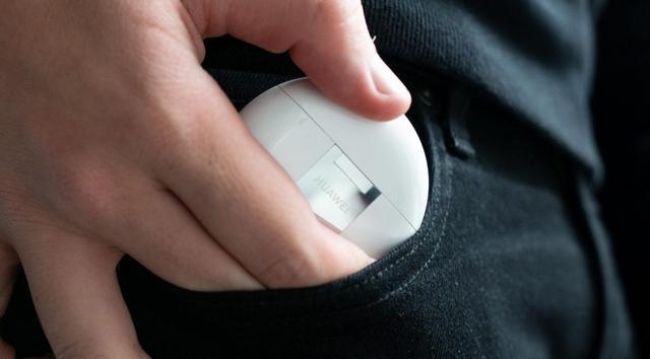 When using HUAWEI FreeBuds 3 to pair with the phone for the first time, please open the charging case (leave the earphones in the case), and then press the button on the side of the case for two seconds until the LED inside the case starts to flash, which means entering into pairing mode, then only need to turn on the phone's Bluetooth to connect, and the connection is fast. After this, the HUAWEI FreeBuds 3 can be connected immediately after opening the cover, and the connection is very stable. And Thanks to its built-in Kirin A1 chip, it can keep audio and video synchronization when playing games or watching videos. 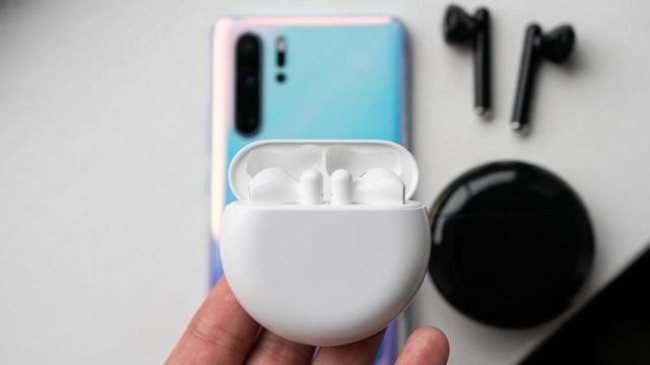 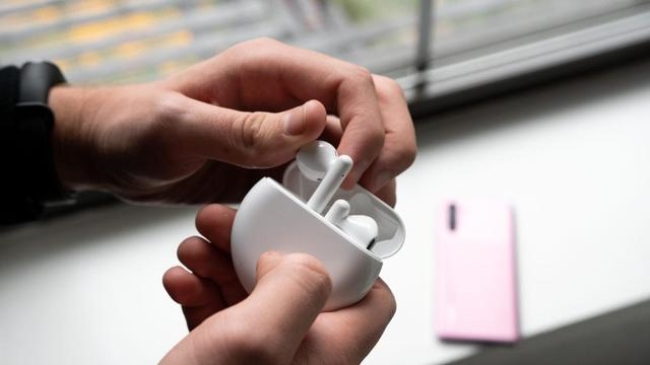 HUAWEI FreeBuds 3 built-in bone voice sensor to reduce noise during a call. It can achieve better noise reduction when talking with friends in noisy environments such as buses and restaurants. However, due to its Open-fit design, noise reduction in external environments is not as good as in-ear headphones. In addition, it also supports active noise reduction, but it needs to be used with HUAWEI Smart Life APP. According to the official introduction, HUAWEI FreeBuds3 with high-precision, high-sensitivity 14mm dynamic driver which has been carefully tuned to allow every note to be restored to its original brilliance. We deserve the better sound. 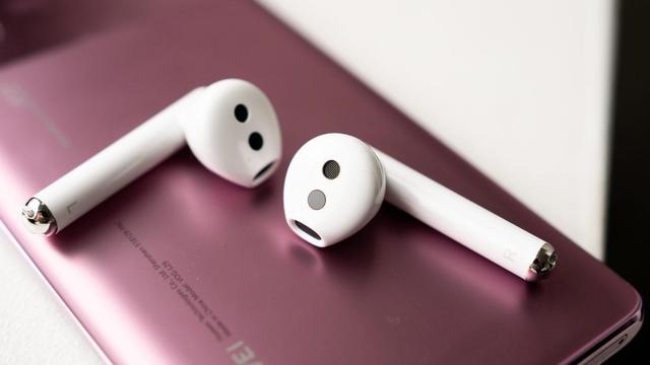 Finally, let ’s talk about the operation and battery life of HUAWEI FreeBuds 3. Double tap the left to turn on / off “active noise reduction” function, or Double tap the right to play / switch music. Of course, this operation also can be customized in HUAWEI Smart Life APP.

In addition, there are 3 exclusive functions that only serve HUAWEI mobile phones (the system needs to be upgraded to EMUI10 or above)!

1. Wearing Detection.
When you taken off or taken on the headset, it pauses or resumes playback.

2. Synchronous dual-channel connection.
Data can be sent to both earbuds simultaneously and separately, which has several benefits: longer battery life, lower latency, and higher transfer rates. If you use other mobile phones, you can only send data to the main earbud, and then transmit it to another earbud. This may reduce the transmission efficiency and increase the delay.

3. Intelligent scenario broadcast.
While waiting for a train or plane, HUAWEI FreeBuds 3 also can provide us with itinerary information when listening to songs or playing games.

In terms of battery life, according to HUAWEI official data, HUAWEI FreeBuds 3 can be used normally for about 4 hours of playback in a single charge, and can be used for 20 hours of playback together with charging case. In daily use, it can be used for about 1 week of listen to songs and occasionally use it to make phone calls. In addition,except for using the traditional USB Type-C charging set, we can simply lay down the case on a wireless charging mat for quick wireless charging, or use HUAWEI smartphone for reverse charging. The fully charged case can support about 4 times of earbuds charging. Technology makes charging easy.